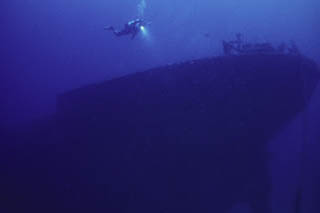 Sinking of a Steamer: "As we acquire news yesterday, on the 16th, sailing around the Cape of Gata, at about half past five p.m., steam Czechoslovak" Arna ", registration of Prague, collided with a Laja 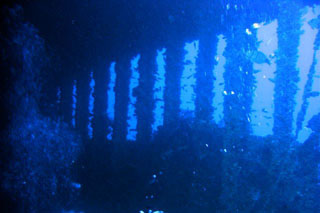 The ship ran aground in the Cabezos Netherlands. 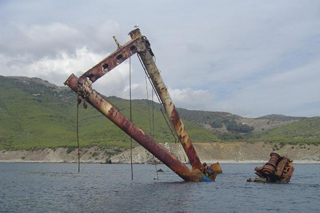 The freighter "Dina", known colloquially as "From the beans" for the cargo carrying (cans of beans), remain stranded in the area since it ran aground during a storm in April 1983. 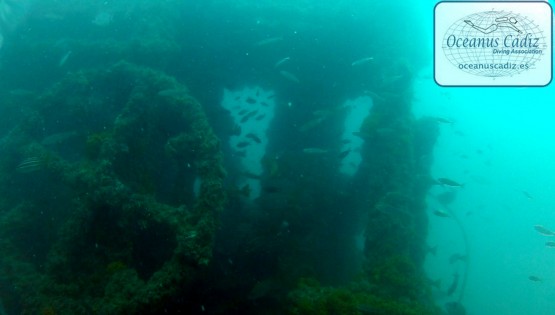 Vapor from the late nineteenth or early twentieth centuries. 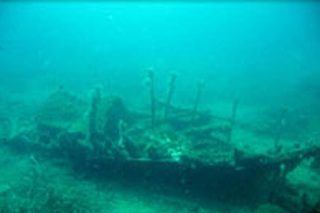 The Gaudel is a fishing boat of 15m in length, sunk in the late 90s.

These guns belonged to a ship that had crashed into the stone and to release and save the waterway that had released all the guns of a band with anchors to be escorase to the other side and bridge the gap that had been done by the impact. Sources: oceanuscadiz; waterbugs 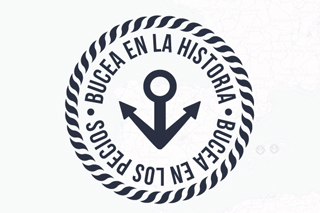 This vessel was Villaricos route to Gibraltar with a cargo of iron ore when he suffered a collision with the ship Iddesleigh, marking its collapse. 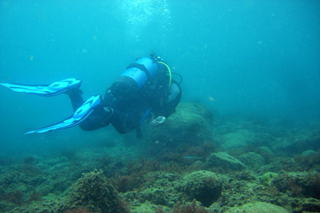 "The Barge" or "Wreck of Tunny", is actually the Miau, a barge carrying mineral and wrecked in 1950.

The June 8, 2007, while being towed from Las Palmas to Turkey for scrapping, the dredge "Nautilus" sank off the salt of Roquetas de Mar. At a depth of-54m, and lying on her starboard side, 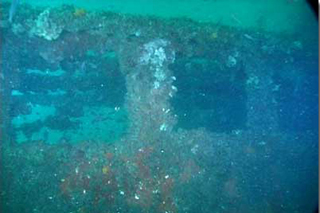 It was in the '70s, when a figure appeared noon this unfortunate ship on the horizon Andalusian Atlantic.

This ship was the route Malaga Sevilla when it collided with the British frigate HMS Minden.