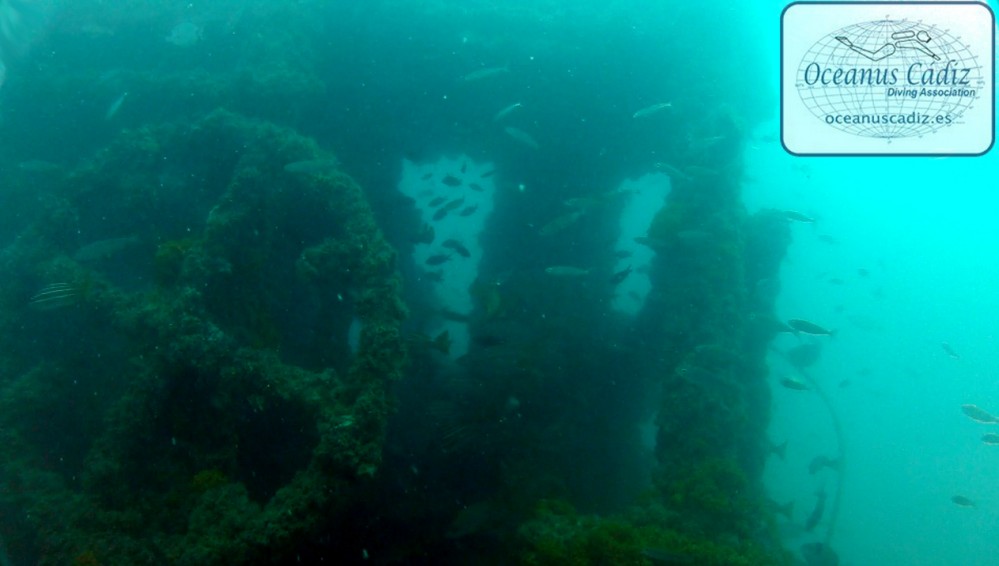 Vapor from the late nineteenth century or early twentieth century. It is believed that coal transported by the amount of this mineral has been found, but could also be the same fuel for boilers. It is known as Marcelo in honor of the fisherman who found him.