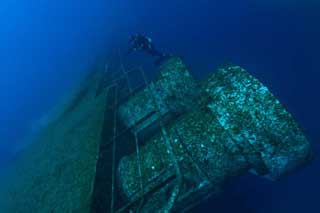 The ferry Don Pedro, in charge of the route Ibiza Denia sank on July 11, 2007 after running aground against a low islet Since Small. 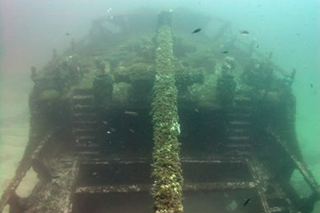 The Spanish freighter Francisquita, from the port of Seville with 100 tons of beet pulp and a game of cork, sank on December 17, 1952, 1.4 miles NW of Punta Nati on the coast of Menorca as a result of the 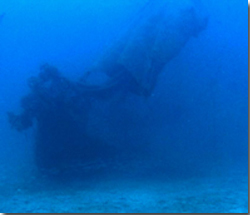 Sailboat sunk about four miles from the port of Ibiza in the early 90s of last century, to a maximum depth of 48 meters. 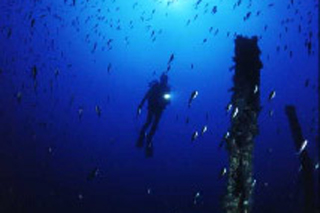 This French freighter suffered a tragic boating accident off the coast of SW end of the island of Menorca on January 2, 1929 after colliding against Escull des Governor. 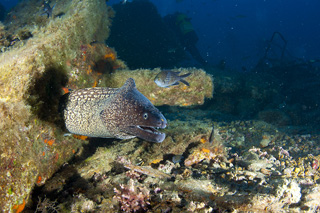 Small fishing about 20 feet long sunk in April 1982 between Dragonera Island and the coast of Mallorca. 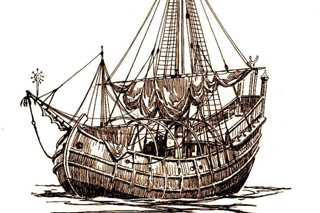 2.8 miles from Cala Bona (Mallorca) and 14 meters deep are the remains of a thirteenth-century merchantman. 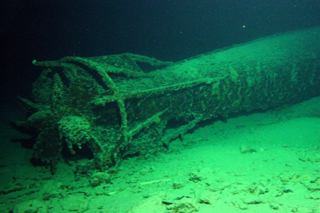 Launched in 1921, was the first submarine of type B Spanish navy.