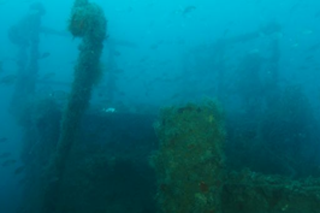 The Italian freighter Avvenire, called "Marmoler" by loading large blocks of marble that is still preserved in their cellars, wrecked in May 1971 because of a storm that was aground on the coast of Estartit. 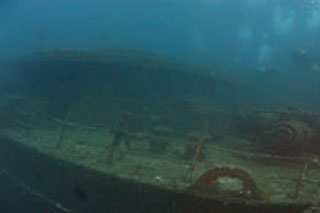 Originally was high tug German ("Pellworn"), who participated in the Second World War. 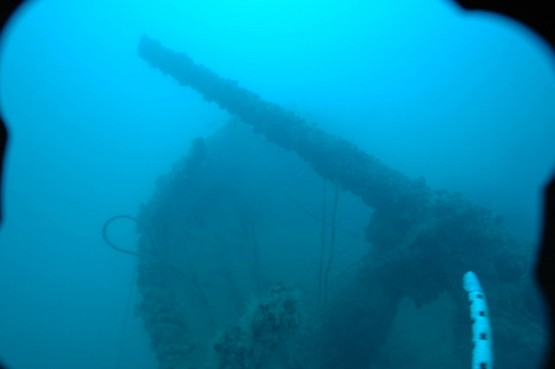 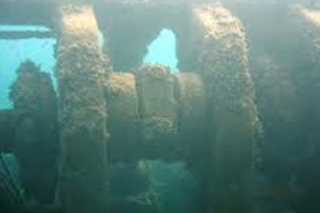 In September 1963 this height tug French Navy and decommissioned, towed traveling from a port to a port Algerian French noon to be scrapped. 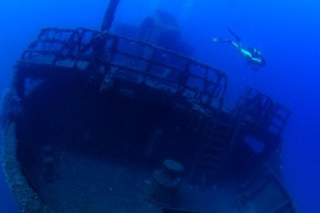 The Dragonera freighter 65 m in length, starting at some points lying on a background of mud and sand between 14 and 23 m, and which highlights the presence of bream and golden in some of their holes, was sunk in 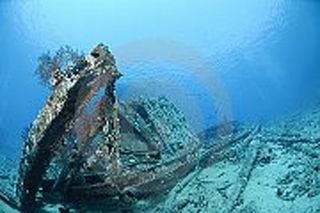 Wooden fishing boat, about 15 meters, sunk about 300 yards offshore, off the tip of the Miracle. 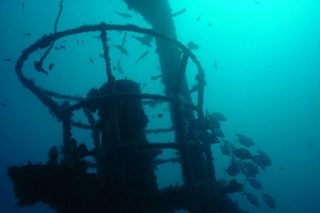 Initially a ferry, primarily for the transport of trains, which provided service between the Italian cities of San Giovanni and Messina, since it changed hands in 1987, the Reggio Messina was intended as a floating nightclub in the port of Barcelona to 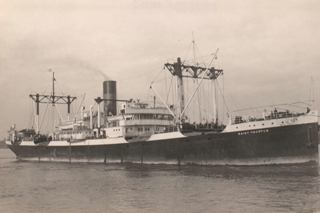 The Saint-Prosper, known as the "Oil", and carrying 300 tons of crude oil in drums, was a steam merchant ship that sank the French flag March 8, 1939 in the Bay of Roses, to come up with a