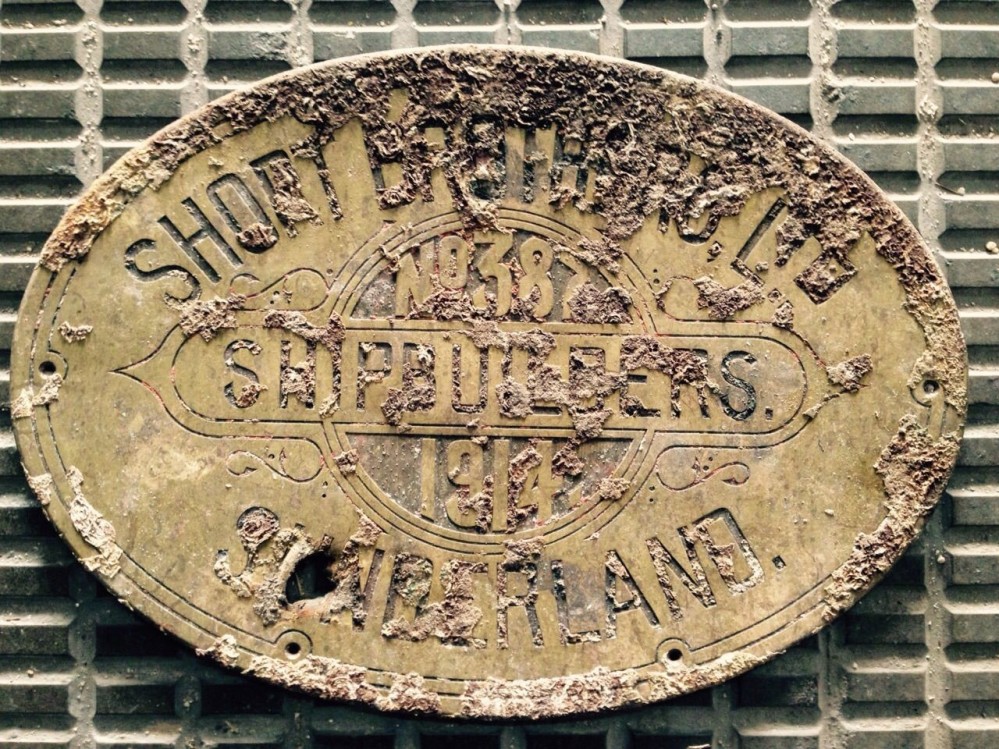 The SS was a merchant ironworks IMO137411 English flag and registration of Liverpool 121.5 meters long by 15.5 strut, and 4,590 tons of registration.
It was built by Short Brothers. Ltd. in Sunderland, with the number of tier 378 and delivered in November 1914.
It was a classic is a four wineries with more additional decks between the bridge and the machine had only one chimney on the structure of the machine. It was powered by a steam engine alternative triple expansion 1.980 IHP fed by three coal-fired boilers watertube you printed a service speed of 9 knots load.

When was sailing in ballast en route from Marseille to Gibraltar up to Valencia, on 28.10.1917 he was attacked and sunk by German U submersible 64. The attack killed a fireman, saving the rest of the crew.
The ship sank 10 miles NE of Grao in 39º28'N and 0º10'W situation. This position was reported by the German commander Robert Moraht to his superiors in the patrol report to reach your base in Pola.
As a curious thing the hunter was hunted a few months later: being submerged patrol in the Strait of Sicily was attacked by HMS LYCHNIS doing to surface, sinking to gunshots in position 38º07'N and 10º.27'E. As a result of combat 38 crewmen were killed and five were saved.
Source. Sedavi diving club and diving club Valencia Sea

Place: A 7 miles NE of Valencia