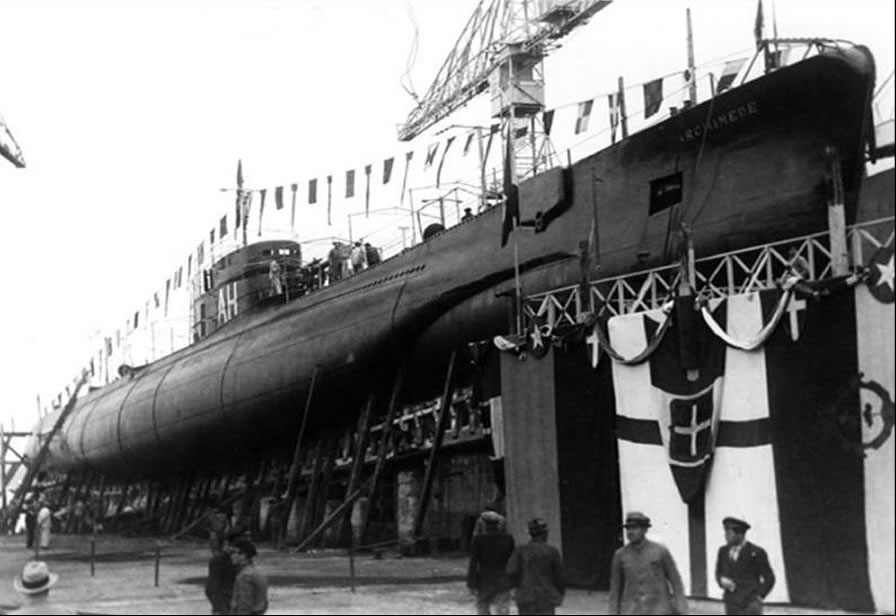 Underwater sold by Mussolini Franco in the Spanish Civil War. In that contest he sank 4 ships and damaged another. It is the "Ace of Aces" of the Spanish Armada. In December 1959 while being towed for scrapping, he broke out the trailer at the height of Ons, crashing against the shore. There were no fatalities. Very scrapped.

This wreck was discovered missing after many yearsBy a group of people linked to diving club Ons.